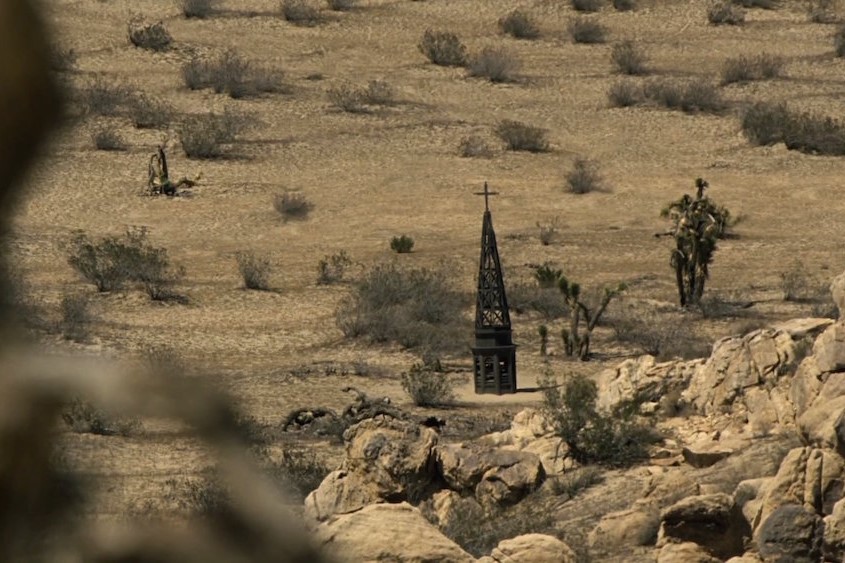 In part I of this blogpost I stated my belief that Christians – just like secular EAs – should agree with the claim that the far future is a neglected cause. However, I then presented three arguments for the conclusion that the case for this claim is comparatively less strong on Christian premises than on secular premises. In part II of this blogpost, I now mention two further arguments for this conclusion.

One reason why EAs call for more emphasis on the far future is because extinction risks might extinguish humanity unnecessarily early. Such early extinction is morally problematic for a number of reasons. One specific reason is that such early extinction would amount to foregoing enormous amounts of happiness on account of fewer people ever being born. However, I am quite doubtful whether it belongs to the Christian’s list of tasks to increase the amount of humans who will ever have lived – and I am doubtful about this even if I fully acknowledge that increasing the number of humans probably increases aggregate happiness. Why am I doubtful? First of all, I don’t believe that every opportunity to bring about a significant good gives us a significant reason to do so. I don’t believe this because I don’t believe that pure consequentialism covers everything that matters from a moral perspective (which is compatible with the view that consequences should take center stage in our moral theory). And increasing aggregate happiness by increasing the number of happy people might be such a case where we don’t have a responsibility to bring about something good even if we have the opportunity do so. Second, even if there is a duty to contribute to aggregate happiness by increasing the number of humans, this might be a duty on God’s part rather than our part. Analogously to how it was God’s job to create the world but then our job to be good stewards of it, it might also be God’s job to work towards the optimal number of humans whereas it is our job to work towards the optimal level of happiness for these humans. Since God is in charge of population size, we don’t have to take considerations about population size into account.

5. “That your abundance supply for their want…”

Here is another point which is built on the foundation of my premise that not every opportunity to bring about a significant good gives us a significant reason to do so. Personally, I believe that we have a very strong duty to contribute to the realization of our fellow humans’ right to subsistence. In contrast, I don’t believe we have a very strong duty to benefit them beyond that level, in particularly not to provide them with access to bliss. Therefore, the argument that existential risks might make us miss out on a long blissful future does not seem very relevant to me since I don’t believe that we owe our descendants a blissful state of affairs. God might well aim at such bliss (after all, he’s ultimately not leading us into a land where we merely receive “our daily bread” but into a land of “milk and honey”), but it’s not our job to aim at this.

View all posts by Blog Admin

3 thoughts on “How much should Christian EAs care about the far future? (Part II)”

The views contained within these blog posts do not necessarily reflect the views of Effective Altruism for Christians.