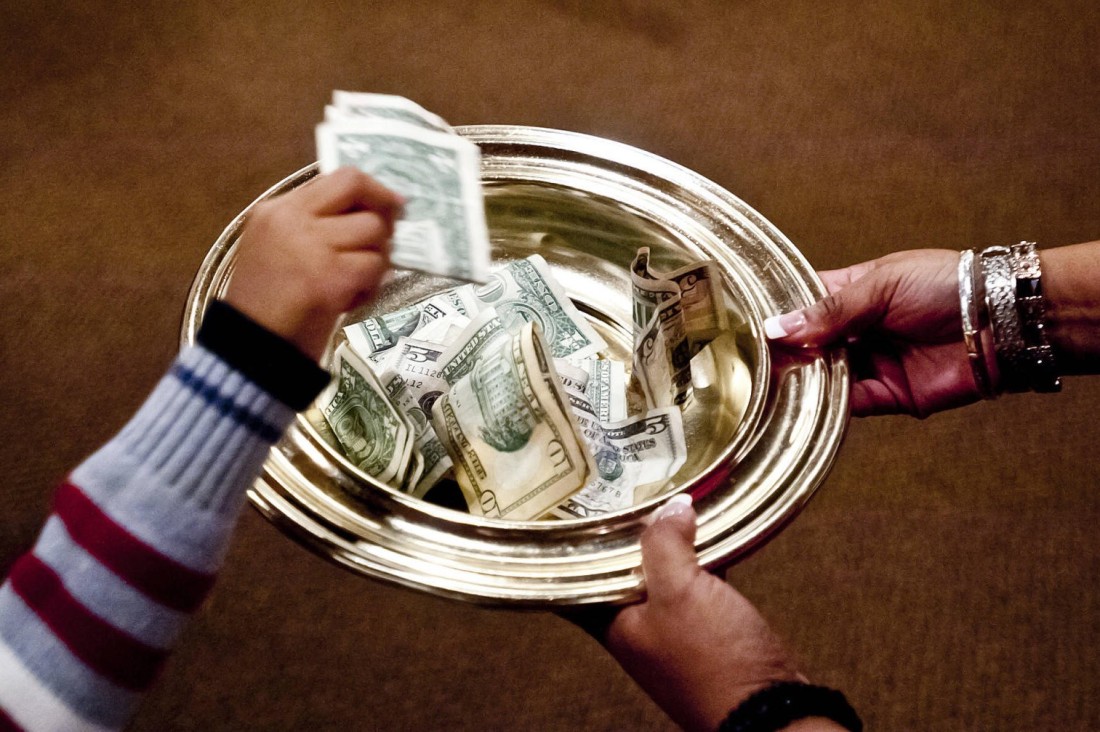 In this blog post I argue that Christians ought not to donate to their local church, or at least that such donations are not substitutes for usual donations to effective charities.

The reason for this conclusion is pretty simple: given the sheer amount of churches and evangelistic enterprises in the world, the chance that giving to your own particular church will have the greatest positive impact is virtually zero. The goal of giving to your local church, whatever it might be – spreading the Gospel, fostering a Christian community, etc – will almost always be more effectively achieved by another means.

Certain models of how churches receive and distribute donations might appear to offer a solution to this problem. For example, in the Catholic Church, donations to individual churches are pooled at a diocesan or national level and then distributed amongst the parishes according to their needs. However the same kind of issue arises in this model – the chances of your own diocese being the most effective recipient of donations are vanishing small, and the chances at a national level are not much better. (Of course, your own country or diocese might, in very rare circumstances, be the one which it is most effective to give to, in which case you should. It’s important to note, however, that you’re doing so because it is the most effective choice, not because it’s local to you, which is purely coincidental).

So should Christians not donate to local churches at all? I propose that the proper response for Christians is to do research into which churches and evangelistic organisations are likely to maximise positive impact, and donate accordingly. Perhaps we need a Christian equivalent of GiveWell, the organisation which researches and publishes lists of the most effective charities. Though such rankings can never be perfect, careful statistical analysis ought to produce a good rough guide to which organisations are the most effective at evangelisation, supporting church communities, and so on.

This is, of course, very counterintuitive – the tradition of giving to one’s own church is a very long and noble one. However, I think that the argument above gives good reason to believe that my conclusion is correct. I nevertheless want to consider two of the main objections which might be raised against it, and see how they can be met.

The first objection is that not giving to local churches would lead to many churches running out of money, since all their parishioners would be giving their money to a different organisation, probably overseas. This is similar to the argument against effective (secular) charitable giving, which holds that giving money only to the most effective charities would lead to all other cause areas being neglected, and no funds going towards, say, the homeless. The response to both these arguments is that the recommendations for effective giving are for our current society, in which few people are effective altruists, and thus money will continue to be given to less effective ends whatever recommendations are made. If substantially more people were effective altruists, then recommendations might well be more nuanced, reflecting the different situation.

A second objection comes from the idea of reciprocity: is it not wrong to demand that Christians not give to their local church, which, ideally, and, I hope, normally, gives so much to them? There seems to be something wrong with being actively engaged with, and benefitting from, your local church, but not supporting it financially. This consideration seems to have some force, and perhaps gives reason to encourage Christian effective altruists to give some part of the money they normally keep for themselves to their local church, but, if the arguments above are correct, then doing so cannot be considered effective giving. Of course, the fact that giving to your local church is not effective spending does not relegate it to the same level as, say, buying a new TV. It’s still charitable giving, just not effective giving – giving whose priority is maximal impact.

The conclusion that we probably ought not to be giving to our local church, or at least ought not to count doing so as effective giving, then, is pretty counter-intuitive, but seems all things considered to be correct. Morality often requires us to do strange and unpleasant things – think how shocking many of Jesus’ teachings are! – and this seems to be one of them.

View all posts by Blog Admin

4 thoughts on “Should Christian EAs give money to their local church?”

The views contained within these blog posts do not necessarily reflect the views of Effective Altruism for Christians.